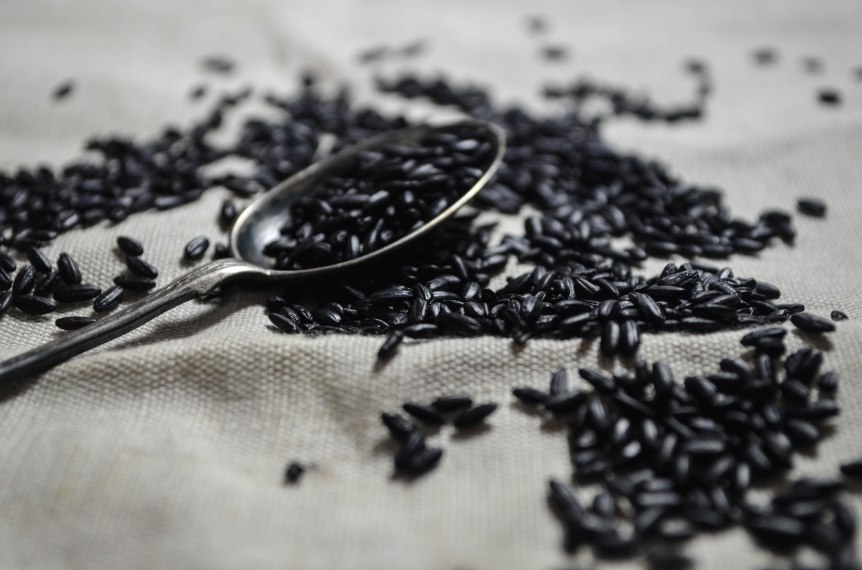 Cooking and writing play such a prominent role in my life. Storytelling is an inherent part of both of them. This is a home for the tales of personal growth through the lens of cooking and eating, universal human experiences, but unique to each person.

When the ephemeral smells, sounds and tastes of cooking have already been savored and committed to memory I’ll have this, for those who have taught me the joy of cooking, in the hopes of inspiring those whose own joy has yet to be discovered and for all of those who appreciate good food.

But like, who are you? I want stats. I won’t judge or compare. Maybe just hate-read your blog for a while. Okay fine, I’m going to judge you.

You do that too? That’s totally unhealthy, unless it fuels personal growth. Then judge away and rise to the occasion. Though, I can’t tell you how many blogs I’ve “hate-read” thinking “this is totally disingenuous” and then found myself falling for them. It’s a slippery slope. Anywhose, stats. My name is Amanda, I’m in my early 30s and when I am not in the kitchen I practice as a lawyer at a big firm in NYC. I have a degree in creative writing and I am so grateful to have found a place to put it to good use. I have a passion for language, cultures, music and literature and come from a long line of wonderful cooks. My mother, mother-in-law and grandmother taught me how to cook. What’s Cooking is my attempt to turn a love for cooking, writing and photography into something I can share. 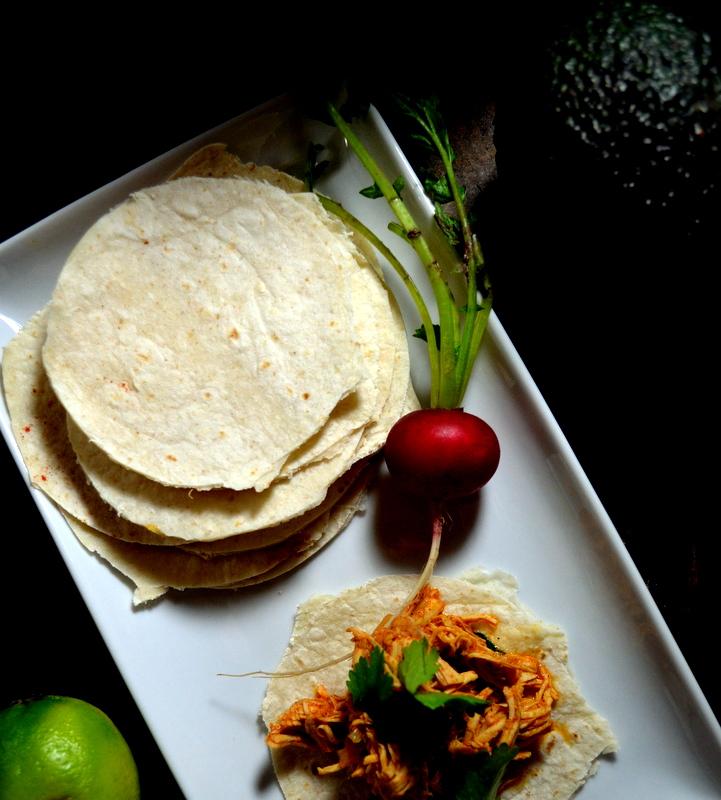 Seriously? How do you have time for everything? And doesn’t corporate culture crush your spirit?

Originally, I thought I would have to compartmentalize all the facets of my life, but I’m finding they’re not terribly incompatible (a double negative feels more accurate than the affirmative). All of that corporate nonsense is actually made up of pretty interesting people. After work, being in the kitchen or going to the gym actually grounds me. Simple kitchen work calms me. I try to make everything in under an hour, even if that means doing it in phases. Or taking a shower while things are in the oven, going to the gym as the bread rises. I work hard, but my ambitions have shifted. I was never interested in climbing the corporate ladder so much as learning. But now, I want to spend time doing what moves me. Whatever it may be. We’re all just a bunch of imperfect people doing our best to live an imperfect life with a semblance of grace. Whenever there’s an opportunity to learn, I try to take it, in any field. Also, I’ve embraced the idea that I’m not the best at anything I do, other than at being me. And even sometimes that needs work. 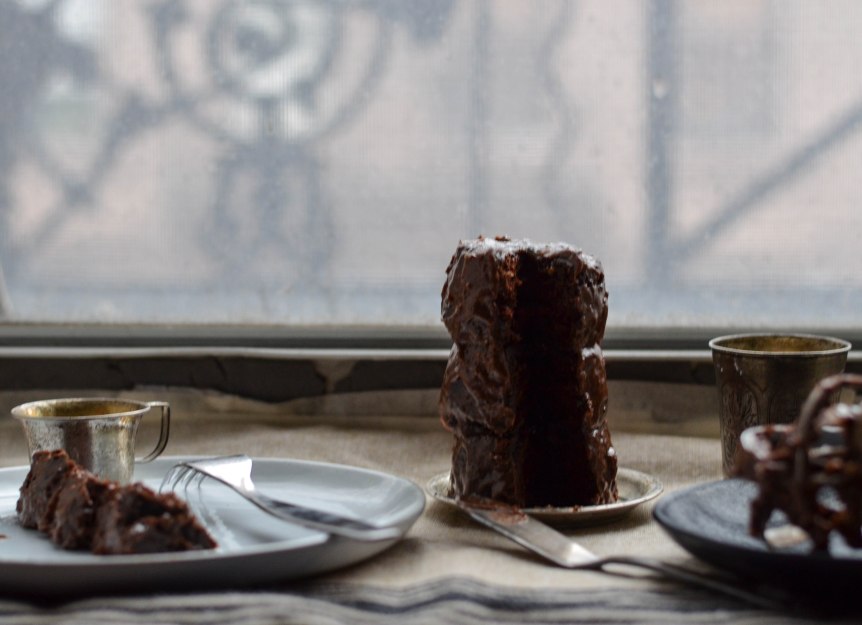 What’s the most important thing you’ve learned during the process of making this site?

It’s been a really cool journey. The community I’ve met has been one of the most rewarding parts of it. But I’ve also learned the history of regional, seasonal and cultural foods. The day I started this site coincided with the day I got my first table. Our old apartment was a 5th floor walk-up so small that we could only fit folding trays and eat sitting side by side on the couch. When I had my first few meals at our table, I actually shed a tear. What I’ve discovered here is the table as center of relationships. The table as the place that feeds you. Food as a form of art and beauty, comfort, strength and skill. I’ve discovered the meaning behind finding and creating sustenance where you are, and then sharing it, which in turn makes where you are all the more welcoming. 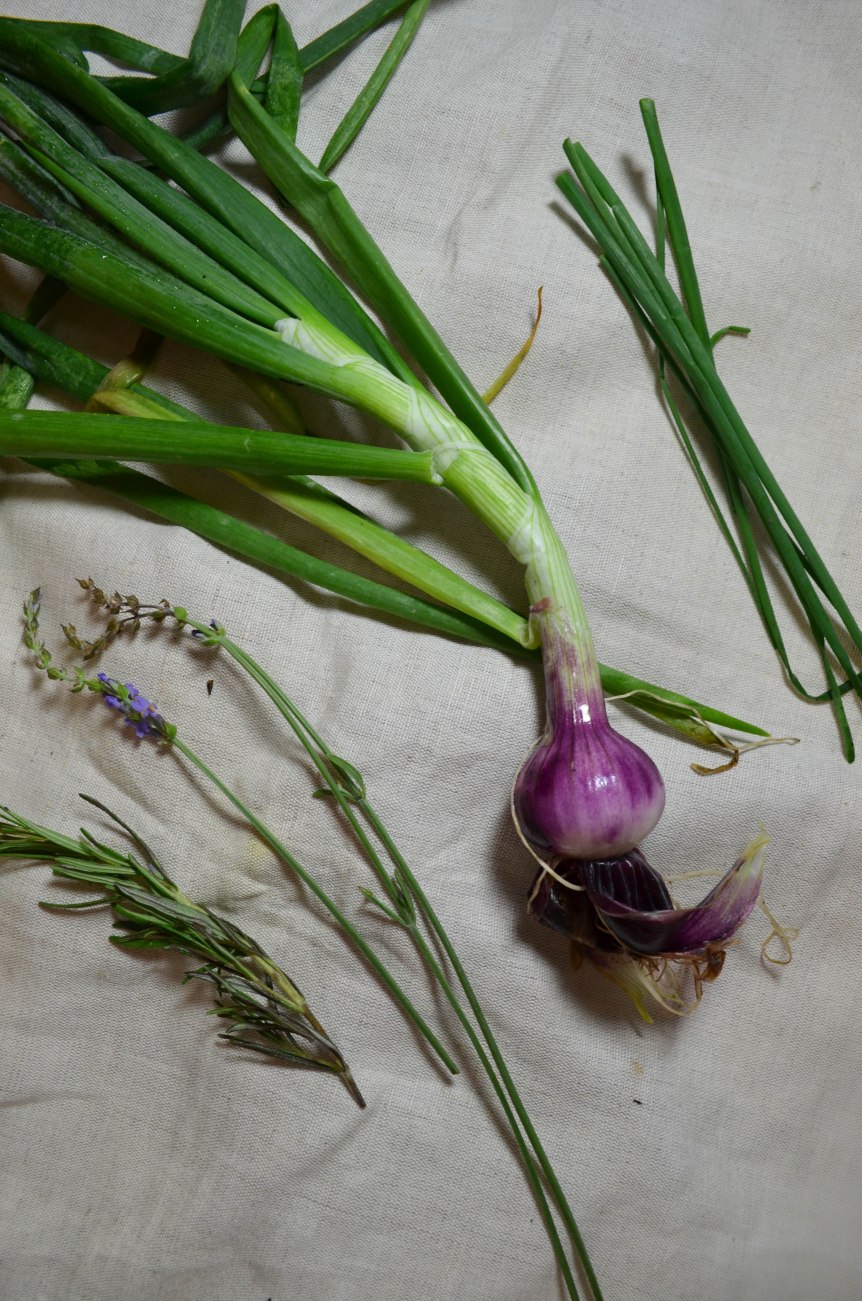 What’s with your web address? Is that even English?

Ser Cocinera means “to be a cook” in Spanish. Everyone said to be careful when choosing a web address because you’re kind of stuck with it, but do I listen? I also had no idea that this site would become a second home to me. The blog is called “What’s Cooking,” but I’m stuck with a Spanish URL that doesn’t match the name. Awesome. Typical. I’m surprised you even found my site.

Well because I’m not quite savvy enough to fix it, I haven’t mastered web SEO and I’m saving my pennies to pay off my law school loans, if you must know.

No, I meant why Spanish in the fist place?

Oh. My husband’s family is from Colombia and I have a love of Spanish and Latin American food, culture, language etc. My mom speaks Spanish. I speak Spanish. In fact, the market in the banner on the homepage is in Barcelona. While I cook from many different cultures, I’ve had my eye on expanding my Spanish and Latin repertoire. However, the further I go into this little adventure the more cultures and traditions of cooking I fall in love with. I’d even venture to say I can bake now.

Only that I grew up in a small upstate New York farm town. It’s actually the onion capital of New York and provides a huge percentage of onions to the US in general. Warwick does mostly storage onions, but sometimes you can find a sweet vidalia onion during a very short season and I’ll eat it raw like an apple. I grew up weathering black dirt storms from the miracle dirt, which I think has become a part of me now. Every year there is an onion harvest festival and and apple festival. It’s a town that moves with the seasons. I miss it dearly when I’m in the city for too long. 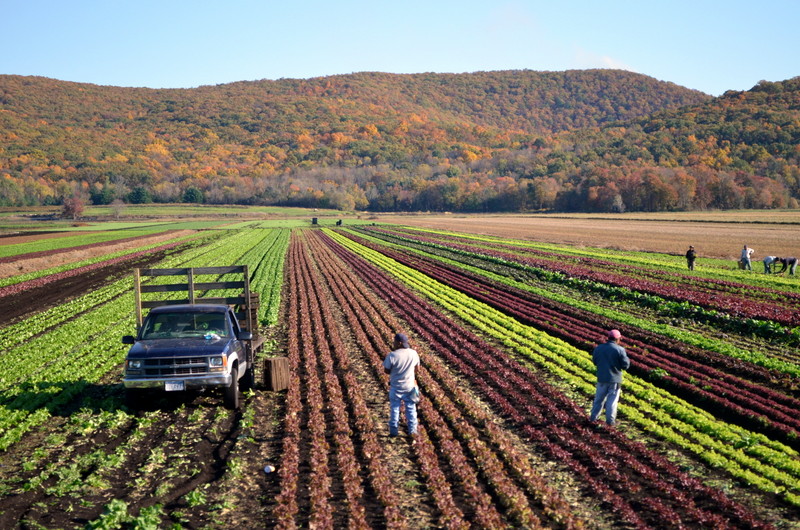 I like your photos. What do you use to take them? How did you learn?

I’m still trying to improve. I learned by trial and error, reading, talking to people who like photography and drooling over Pinterest. I really should learn how to use Instagram, but social media scares me. Ironic for a blogger, I know. I want more props, time and precious natural light, but alas, you really can’t have it all. I take all of the photos on this site with my Nikon DSLR 5100 with a Nikkor 50mm f1/8 now. Up until December 2014 I used the Nikon kit lens. 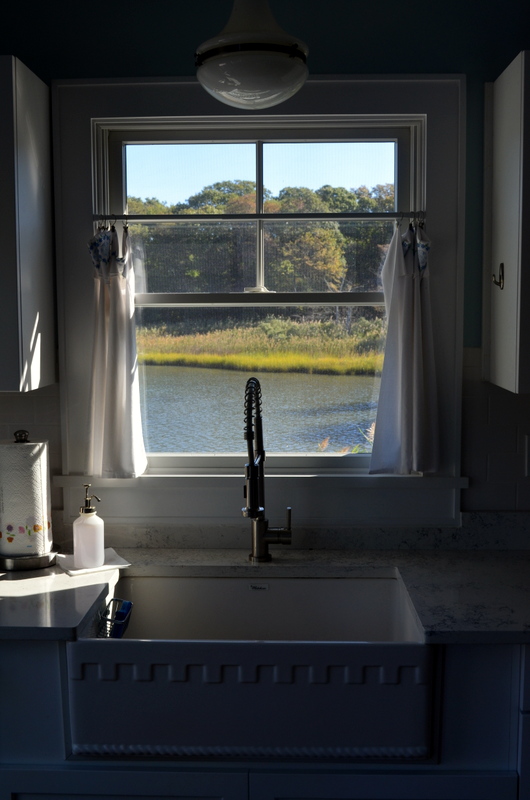 Whoa, is that your kitchen?

Ha. I wish. That’s in a house I rented with girlfriends for a weekend. This is my kitchen.

If you have any questions regarding any of the content here please leave a comment here, email me at Amanda.Whatscooking[at]gmail[dot]com or on my Facebook page. I’d love to hear from you. Keep experimenting! Buen provecho!